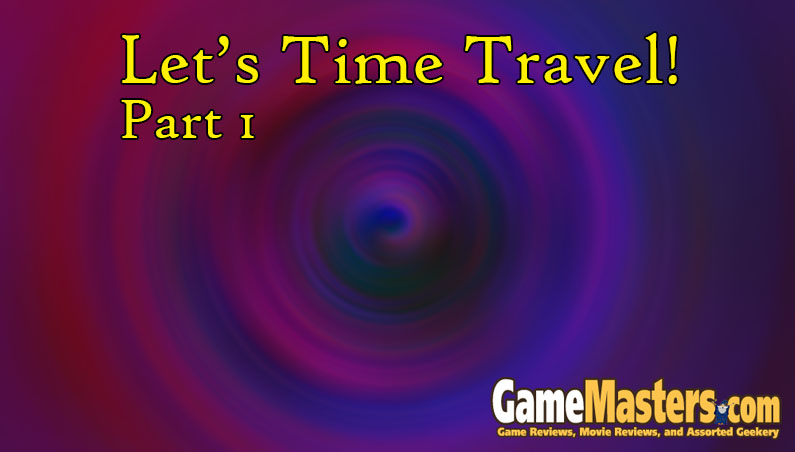 Back in 2010 I made a post on How to Teleport and Time Travel. In that article I was convinced that one did not have to have a device in order to make this happen. Today, however, I am happy to say that one can achieve the task of teleporting and travelling through time both with a device and without. Sounds confusing? Read on!

As we say hello to 2014 I figured we would dedicate this YEAR to Time Travel. This will be a multi-part post that will span the year (as if that first line didn’t fully explain that).
Without any further explanation, here you go:

Time is a concept we have created so that everything does not happen all at once.
Ponder for a moment (or for a couple of moments since we are talking about time) that you were born, died, ate breakfast, drove to work; that you have done everything you have ever done or will do in just one instant. That in the fraction it took for you to blink, all of your life too place just that fast. Now, compound your parent’s lives and your children’s lives into that same moment. Now, compound all of history into that same moment. THAT is why time was created.
It is because of time that we are able to track events, not only those in our own lifetime but events from the historical past (and future) as well. With the ability to track events, it makes it very easy to plot our travels for a trip through time. But… I am going to point out one very difficult particular to time travel… Put aside the issue of How for now (I’ll get to that in a future post) but instead let us concentrate instead on the Where. Traveling through time itself is easy. Plotting exactly where you will end up, not so much.

Let’s say you want to travel back 1 week into the past. We’ll use your living room as the Transit Spot (T.S. = the location you will leave from). Our Reception Spot (R.S. = the location you will arrive at) is literally the exact same physical location, just one week in the past. The trick is to arrive at a point in time that is safe. Two forms of matter cannot occupy the same space, well.. they can but the results can.. well.. hurt. Imagine going back that one week and the table in the living room was previously in your Reception Spot; yeah you’ve now got wood going through your leg, ouch! Or go back 10,000 years when the location of your house was under water or encased in rock. Yeah, that would be you moving into the watery grave or literally between a rock and a hard place.
Let me toss one more rub into the mix. Let’s go to a grander scale. The planet itself. Going back in time just 1 week; while your house may never move from it’s physical spot on the Earth, the Earth itself does move. It revolves around the Sun, and in turn the Sun moves along the spiral arm of the Milky Way. The Milky Way in turn moves through space (around what is called the Universal Center Point). Considering that, you need to calculate where, exactly where, your living room was at for your Reception Spot.
That calculation is not difficult to determine, in fact, to figure it out is similar to how we determine the trajectory to send a satellite or craft to a different planet. A process called Orbital Transfer. Ahhh.. Now we get into the ‘dark side’ of Time Travel: Gravity!

Remember, Gravity also plays it’s role in Time Travel. Specifically via Gravitational Time Dilation. Basically the closer to a large mass you are, the slower time moves. However, for Time Travel, this ‘pull’ that gravity has is quite small since the moment of passing through time eliminates gravity’s pull on you. I bring it up only because the specific calculations still need to be considered to accurately plot your movement.

The simple solution to all of this is to make use of a device called a RibonWave Generator. It not only allows movement through time but also through space as well. With it, you could actually plug in when and where you want to go provided you have the coordinates – for this we use something similar to GPS. GPS on Earth works with the triangulation of YOU (well, specifically a device) and satellites orbiting Earth.

To wrap things up (for now) I’ll simply state this: Barring the Science Fiction Romance of Time Travel there are hard-core numbers at work to calculate in order to make it happen. Those numbers are different for every person since each of us weighs differently from moment to moment. It may seem like an impossible number to calculate, but with the RibonWave Generator, those calculations become easy! 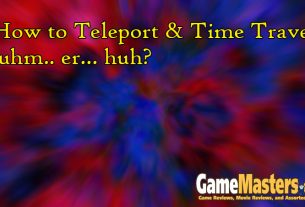 How to Teleport and Time Travel 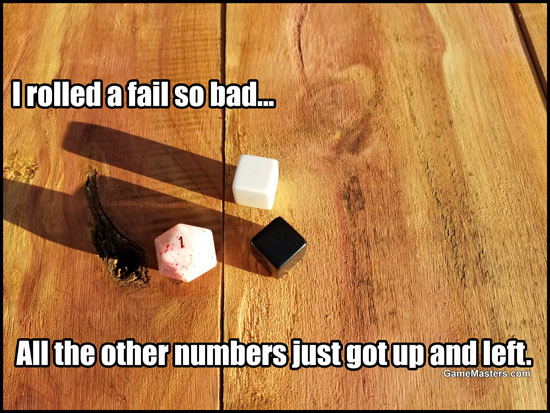 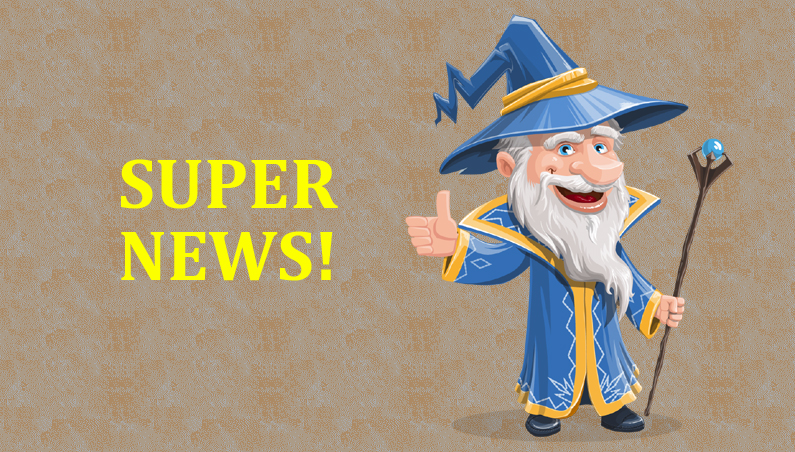