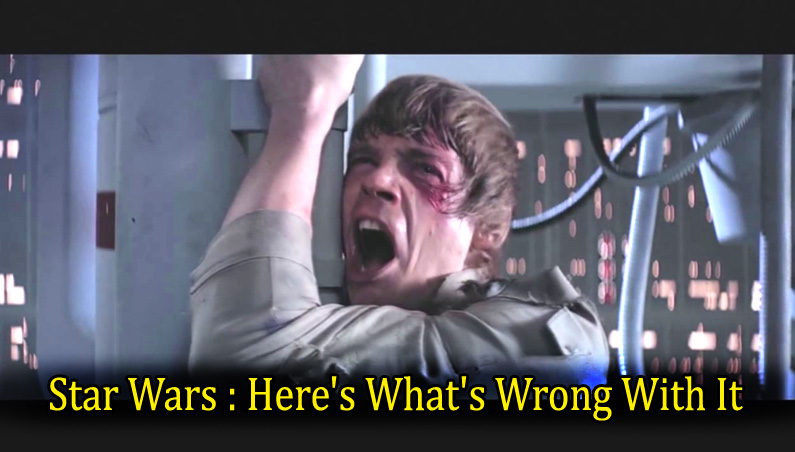 Okay, there isn’t exactly any one specific thing wrong with Star Wars as a whole.  This article, however, is a response to Disney recently announcing that after Star Wars Episode IX (The Rise of Skywalker) that the film universe will be going on hiatus for a bit.

Many point to Solo: A Star Wars Story as the catalyst that has caused this hiatus to happen.  I beg to differ and will elaborate on this in just a moment.  First, however, I want to point you all to the Official Star Wars The Rise of Skywalker trailer:

There are several things to notice here.  Rey has either fixed Luke’s broken lightsaber or has built one from scratch that looks a lot like Luke’s.  We hear Luke mirroring the concept of a thousand generations of Jedi legacy, much like Obi-Wan spoke to him in A New Hope.

Kylo Ren body slams someone in the woods and is seen repairing his broken helmet.  BB-8 is playing with a new droid friend, and we see the return of Lando Calrissian flying the Falcon (and I can’t quite tell but it almost looks like the Falcon’s dish is back to being circular and not rectangular – I never like the rectangular radar dish). 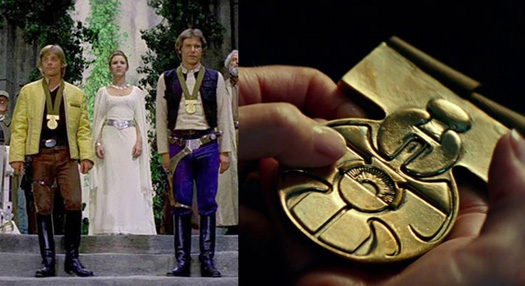 We also see, what we can assume is Leia’s hands, holding a medal that was given to both Luke Skywalker and Han Solo (and in the novel Chewbacca got one as well) after the Battle of Yavin (the end scene of Star Wars Episode IV A New Hope – yep, that’s why you recognize it).

Okay, so this trailer certainly looks like it’s going to take the story of Star Wars and put it back on track.. The movies always were a tale about Skywalker.  Episode 1, 2, and 3 were all about Anakin Skywalker.  Episode 4, 5, and 6 were about Luke Skywalker.  Episode 7, 8, and 9 should have been about a Skywalker.  While The Force Awakens certainly talked a lot about Luke, it also hinted much about Rey being a Skywalker.  Then Rian Johnson stepped in with Episode 8, The Last Jedi and with a quick throw away line from Kylo Ren, about Rey’s parents: “They were filthy junk traders. Sold you off for drinking money. They’re dead in a pauper’s grave in the Jakku desert. You come from nothing. You’re nothing. But not to me.” removed the essence of Skywalker from the franchise, it made the Skywalker legacy non-existent.

Sure Kylo could have been lying, but Rian’s departure from what the essence of Star Wars was about didn’t end there..  While Luke was certainly in The Last Jedi, he was just not the same Luke we all knew.  He turned his back on everything, not caring at all about the Force.  Was it really necessary for us to see him go drink milk from a giant creature’s boob?  Let’s not even get into Leia doing a Flying Nun resurrection flight from the depths of space back into her ship…  And exactly who was the last Jedi?  Luke?  He was a Jedi at one point, but they made it clear that he renounced the Jedi ways, so he couldn’t possibly be the last..  Leia?  I’ve seen all the movies and thought that Obi-Wan and Qui-Gon from Episode 1 ran super fast and I thought that was some pretty spectacular Jedi training.. but to survive in the void of space?  Surely that means that Leia was the last Jedi, right?  Or are we talking about Rey?  Is she a Jedi now?  I don’t know.. there was so much here that fell flat on it’s face.  We’ve also all seen how vocal Mark Hamill has been about how Luke was in this movie.

This brings me back to Solo: A Star Wars Story.  The movie was not as bad as Disney claims.  What made it have such poor numbers at the box office was our refusal to open our pocketbooks multiple times because Rian Johnson pushed out such a reversal of what made Star Wars, Star Wars!  We were all so pissed off at the stupid that was within The Last Jedi that many never gave Solo a chance but Disney refused to see that and instead just blamed Solo as a whole.  They then canned the one Star Wars movie a year as a result.  Which is a shame.

It’s really not difficult to follow a theme.  Look at Rogue One: A Star Wars Story.  This movie was a total blast and easily Solo could have been as well, but again, I think too many people were speaking with their money and Disney put the blame in the wrong place.

It looks as if this last film, the 9th in the Star Wars main saga will put things back on track, especially with the title of The Rise of Skywalker.  I wonder if Disney will change their minds about one Star Wars film a year if the fans scream out in unison with their wallets over this final installment.  It’s been working for Marvel…

2 thoughts on “Star Wars : Here’s What’s Wrong With It” 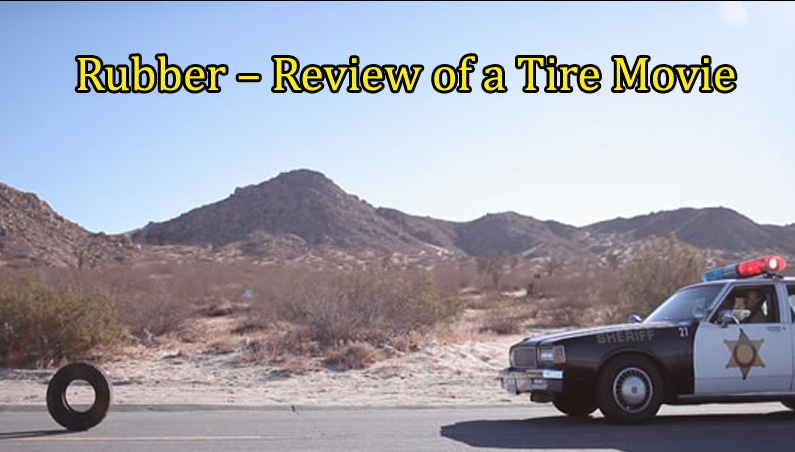 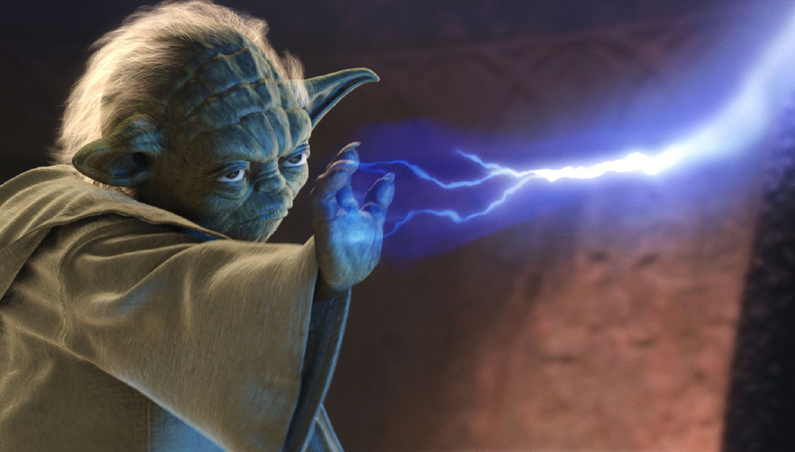 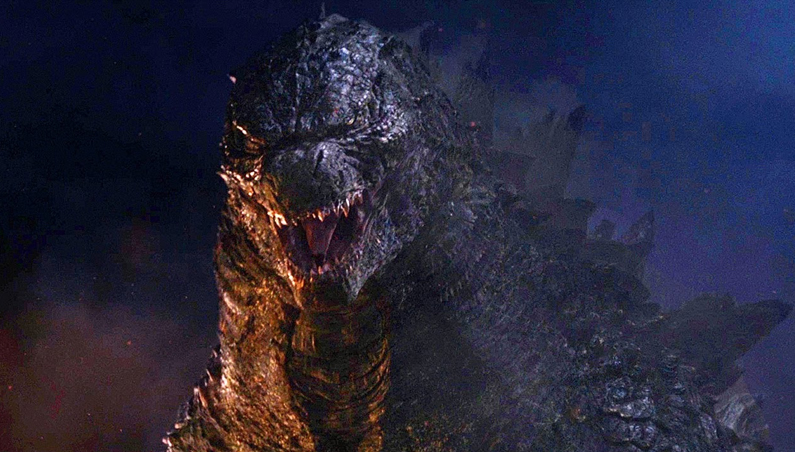 The Wild Beyond the Witchlight Review for Dungeons and Dragons #dnd #dungeonsnaddragons #wildbeyondwitchlight #witchlight https://t.co/T9f880EbYG via @YouTube
View on Twitter
0
1 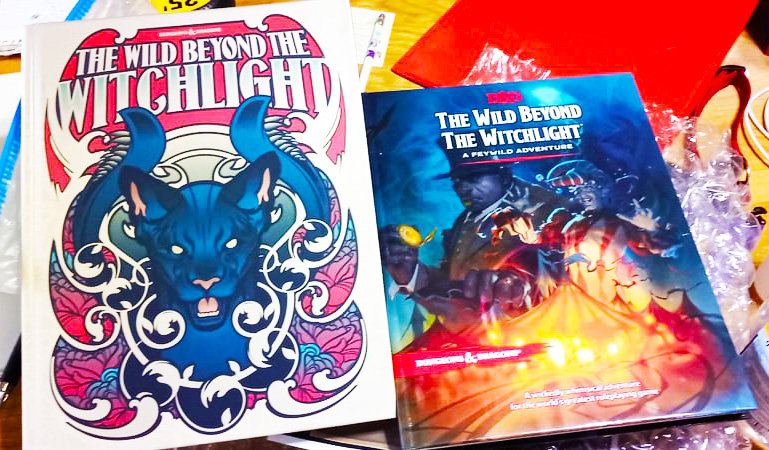