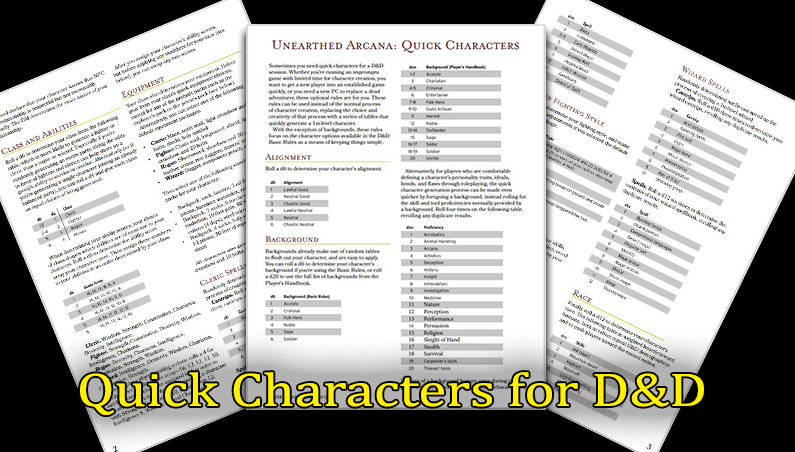 We’ve all been there..

You’re about to run a session of Dungeons and Dragons, you have your snacks and drinks all set out.  The chairs are all wiped down.  Ambient music is playing in the background.  Your players have all arrived and you have all just sat down to play..

Only.. You forgot that tonight was the night of the 4 hour taven brawl and you forgot to roll up NPCs!

Yeah, you could fudge some numbers and throw some together real fast, but with hollow stats the players will easily take down the entire taven in minutes!  No, you want some NPCs with meat on their bones!

No taven brawl for tonight?  Okay, perhaps you have your players going through a major dungeon crawl that is infested with a variety of unsavory NPCs..

OH! Or better yet!  What if two of your players brought someone new to the group and they don’t have characters rolled up??!  Do you really want to take time to wait for them to roll up new characters or do you want to jump right into the action and deal with their backstory later?

Okay, so check this out..

Mike Mearls over at dnd.wizards.comreleased a .pdf file from Unearthed Arcana (the download is directly from Wizard’s D&D site):

Sometimes you need quick characters for a D&D session.

Whether you’re running an impromptu game with limited time for character creation, you want to get a new player into an established game quickly, or you need a new PC to replace a dead adventurer, these optional rules are for you. 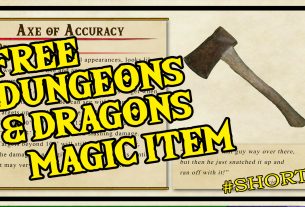 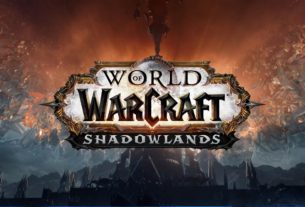 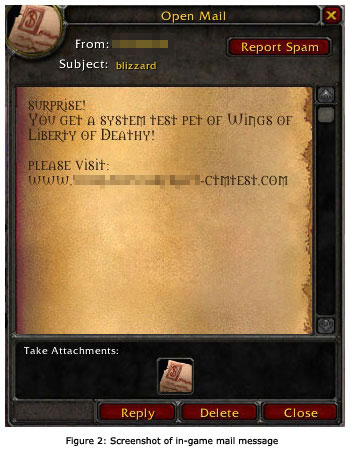