Brian got involved in GameMasters over 20 years ago in 1995. Starting in the mid 1980’s, he had spent several years DMing Dungeons & Dragons, but wanted to offer more. He spent the first few years of his business making additional contacts and focusing his efforts on matching game creators with gamers who could help make their games shine.

Brian also spends his time volunteering with new players to both D&D as well as Warcraft, helping them to get started and often time giving them a good heap of gold to get underway.

Octavia, our CEW, has spent over two decades in similar positions in a number of companies, including Fortune 500. She has also developed our new program, Smart Rolls for Gamers, which will cover analyzing statistics, applying probability intelligence in critical rolls, and a variety of other topics. Octavia also advises on a number of alpha, and beta test games.

In her spare time, Octavia enjoys days at the beach with her daughter and son, and spends time volunteering with new players in World of Warcraft. She is a skilled fiber artist and enjoys wine tastings at area wineries.

The Backbone of Our Organization

We couldn’t do half of what we do here at GameMasters.com if it wasn’t for our awesome staff. In addition to our own office staff, we also have mentors, instructors, service providers and many other expert individuals who help us. Rest assured that unlike your average gaming/movie review site, we play the games and watch the movies.

We’d especially like to mention Paul, our idea/marketing manager; Thomas , our office manager, Caroline, our talent manager and Amy, our IT director. Thank you for everything! 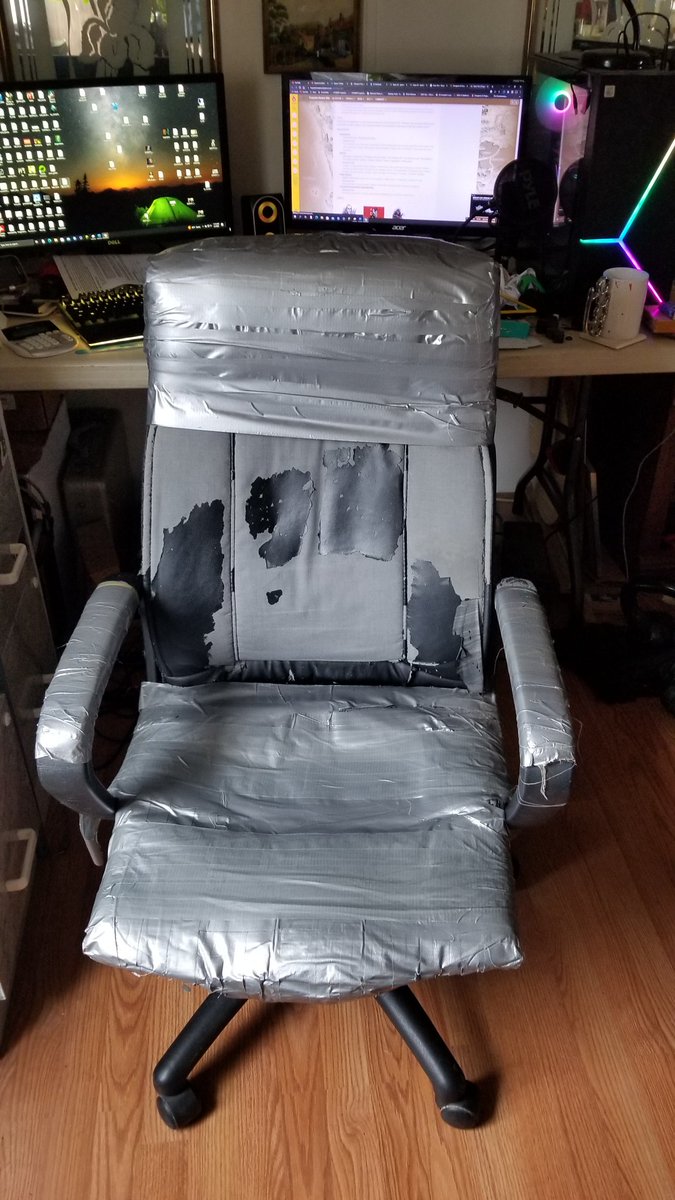 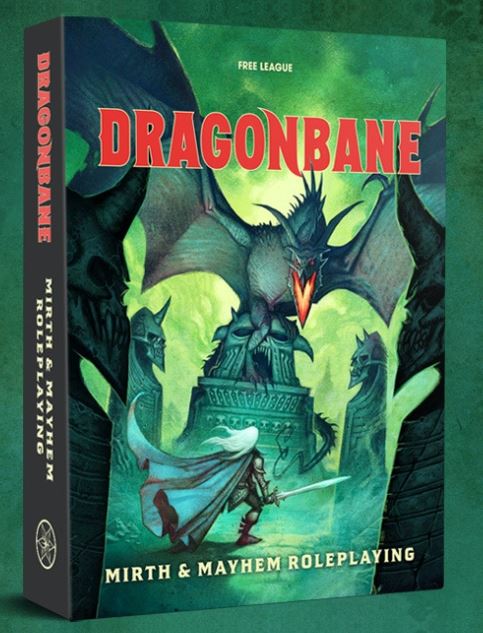 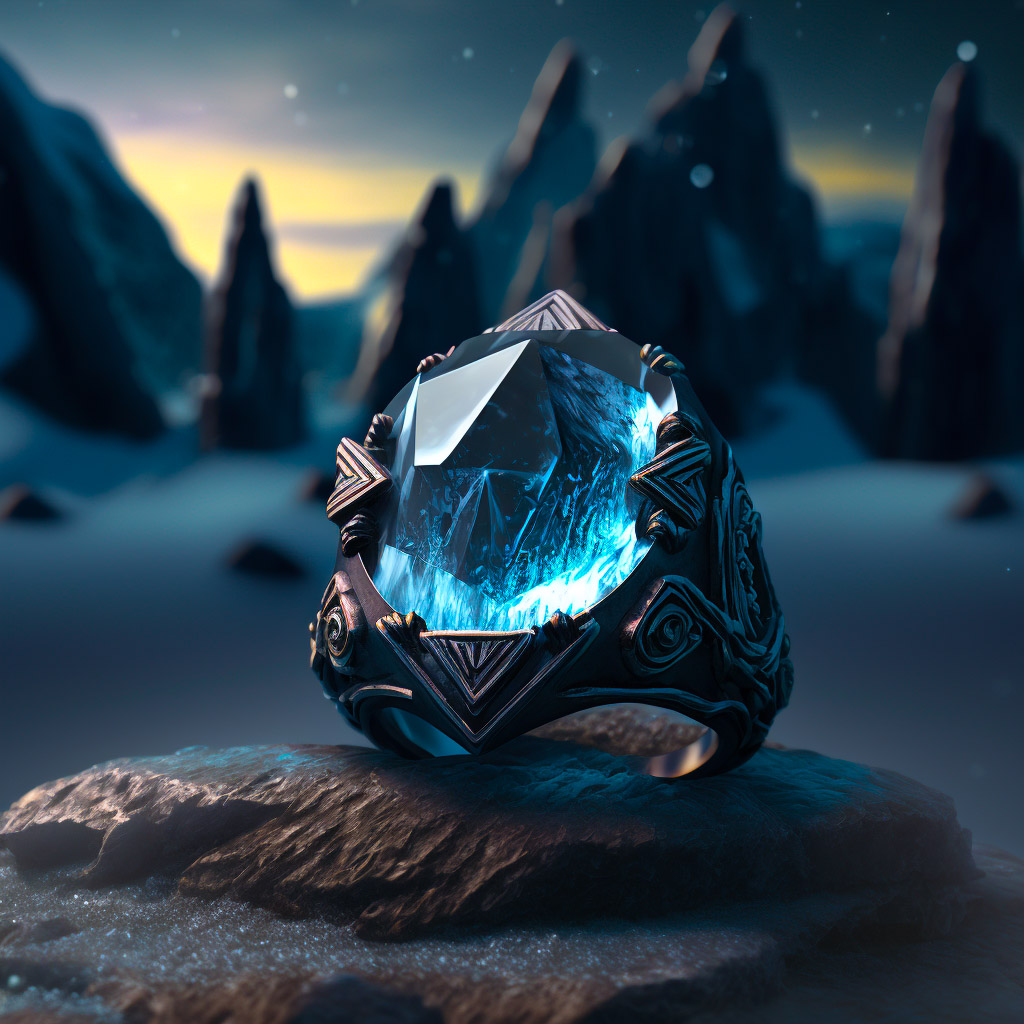