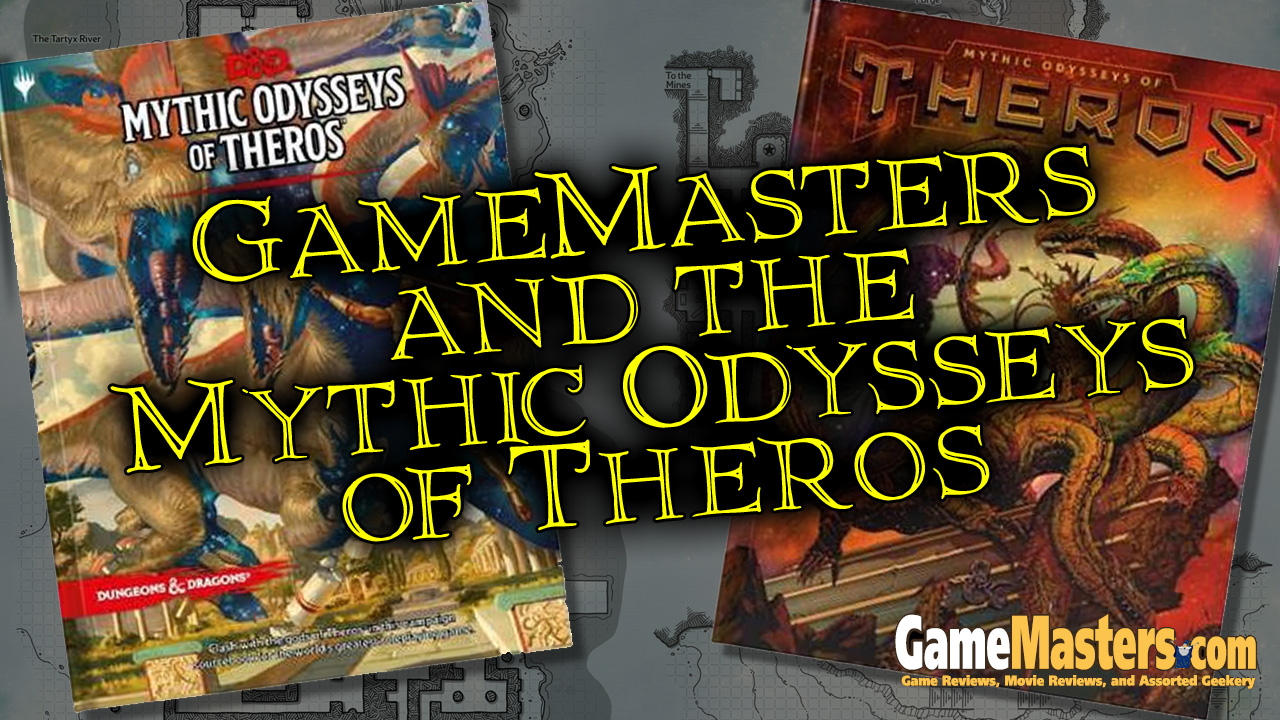 What do you get when you combine Dungeons and Dragons with Magic the Gathering? Well.. the possibilities could be endless, but in one such universe, you get the sourcebook called Mythic Odysseys of Theros! 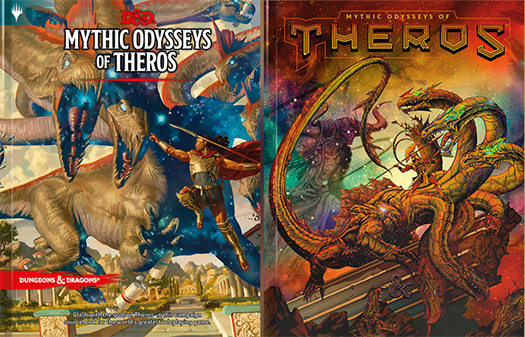 Well.. Theros is a Magic the Gathering block that came out around 2013 and Wizards of the Coast has turned that into a sourcebook for Dungeons and Dragons. The block itself was based on Greek Mythology, as is this book.

It will take you through the character creation, and provide scenarios so that the players can become immersed in that setting.

Since Mythic Odysseys of Theros is a sourcebook for Dungeons and Dragons, and no promo cards are in it for Magic the Gathering I’m not going to mention too much of the MtG aspect.

The book itself is beautiful, stunning artwork, nice texture on the back. Of course, the interior is full of brilliant artwork as well.

The plot breakdown goes like this: Consider the movie Clash of the Titans (the one from 1981). The hero of the story, Perseus, was born of a god and a human and as such was provided god-made gifts. Your character in Theros begins the same, receiving a Supernatural Gift during creation. Some of the gifts are items puled directly from the Magic the Gathering counterpart. 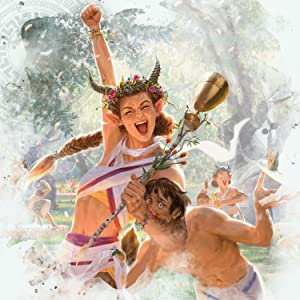 You can choose from some of the common Greek Mythology type races to play as, Leonin (lion people), Satyr (remember Tumnus from Lion, Witch, and the Wardrobe? Yeah, you can play his race), triton (these guys have been around, but they now have night-vision – which many of you already home-brewed), and more.

As for new classes, the two presented here are more of a sub-class. Bards, for example, get College of Eloquence (read that as – your Bard becomes a BS artist), and Paladins get Oath of Glory (think of this as the better you do, the better your party does).

A fair portion of Mythic Odysseys of Theros is dedicated to the gods that inhabit the setting. I’ll be honest, the last time I played Magic was back in the late 90’s perhaps early 2000’s and I was not playing it in 2013 when the Theros block came out, however, it is my understanding that the artwork for many of the gods depicted came from the cards themselves.

There are 15 total gods and there is a fair amount of details depicting their pantheons, complete with maps. 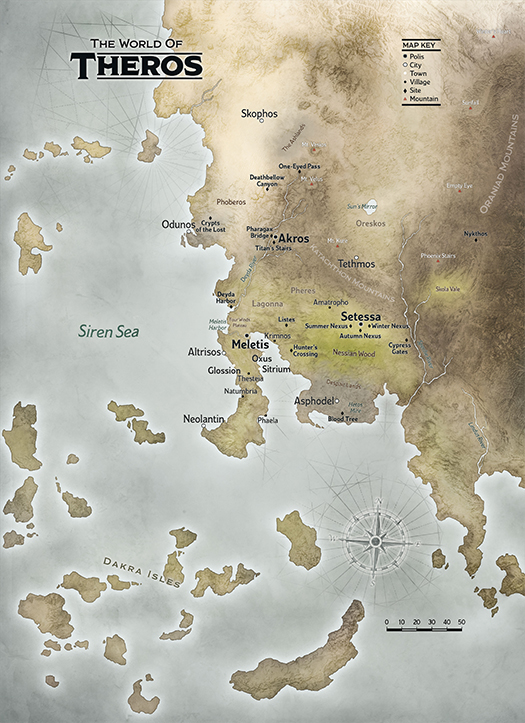 The book also mentions that the setting of Theros is roughly 40,000 square miles and that it is only a small part of a much larger area (reminds me a lot of Forgotten Realms when it came out back in 1987). Even the map looks a lot like Faerûn.

The more I read through this book, the more it reminds me of an old set, D&D Immortals Rules. One of the first modules (IM1 The Immortal Storm), a god named Nix needs the players to destroy a massive storm that threatens the multiverse. There are elements in the Theros book that just remind me of that.

All in all there is plenty of new stuff packed into this book and just for the different style and flavor alone, it’s worth picking up and keeping in your arsenal of things to throw at your players (or for players to have so that they can play the new races).

There are two cover variants; the current style that most Dungeons and Dragons books have and a more in-your-face artwork cover (it looks wickedly cool) that is, of course, a limited print. Grab one up at your local game store, or if you are into the not wanting to get out yet, grab your copy here:

I crafted a short video that provides a nice sneak peak inside the book, you can check it out here: 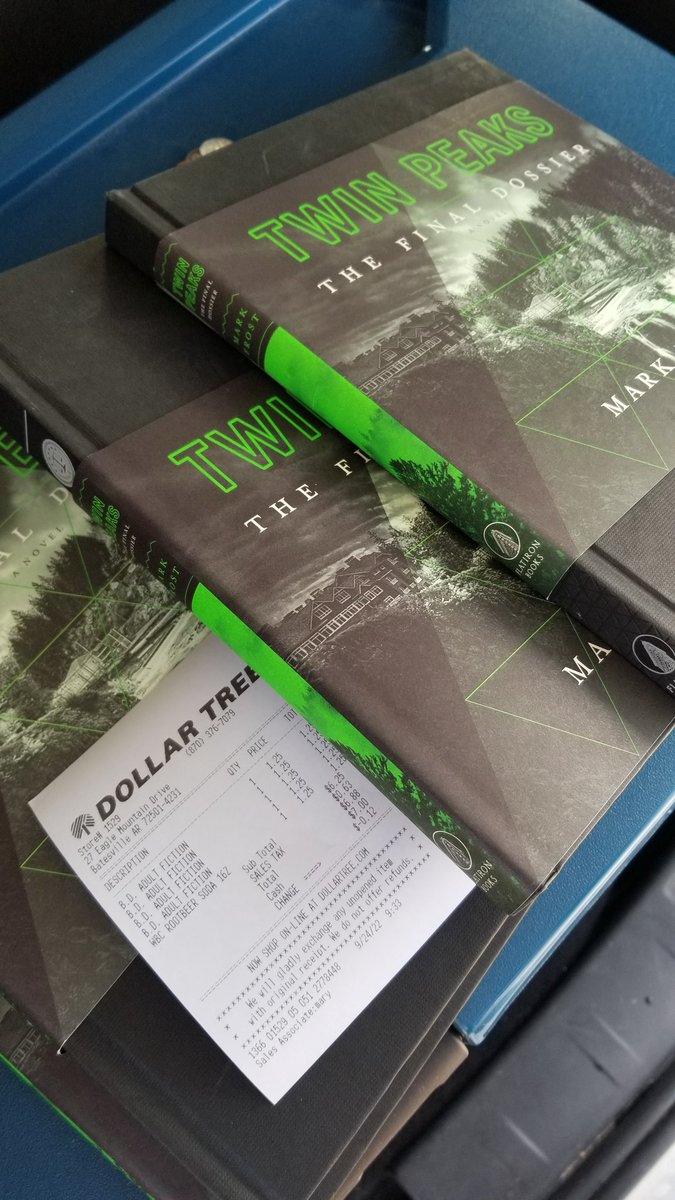 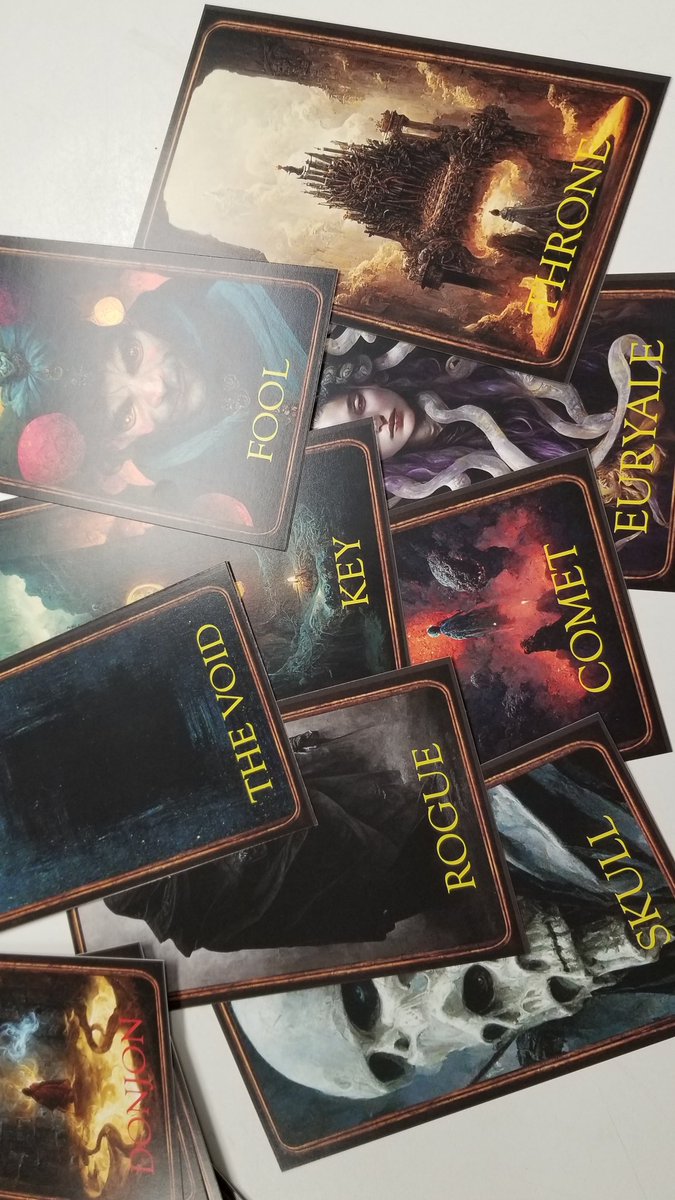