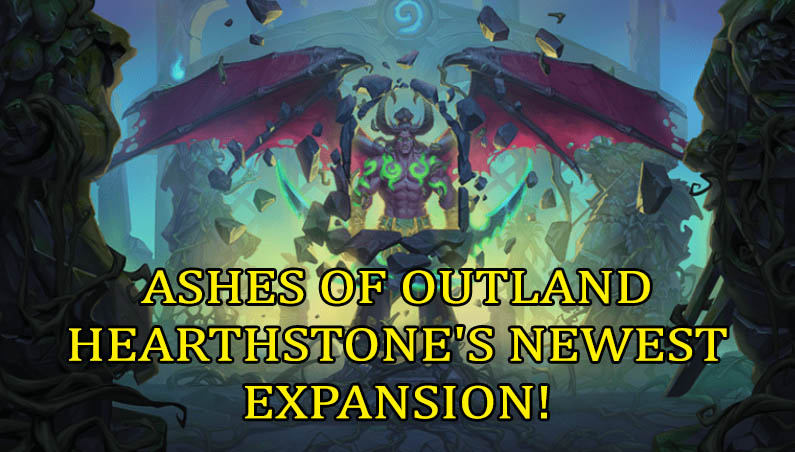 New expansion for Blizzard Entertainment’s hit digital card game is now live and evokes one of Azeroth’s most storied settings with 135 fel-infused new cards
The Demon Hunter, Hearthstone’s first new class to date, enters the fray alongside the expansion, and is free to all players
Between now and June 29, players who log in to Hearthstone will receive the Kael’thas Sunstrider Legendary minion free

IRVINE, Calif.—April 7, 2020—The Year of the Phoenix officially commences with the release of Ashes of Outland™, the new expansion for Blizzard’s smash-hit digital card game Hearthstone®. Inviting players to venture beyond the Dark Portal and into a brutal, war-torn realm, Ashes of Outland shakes up Hearthstone with 135 new cards that feature the wicked monstrosities, grim personalities, and fel-infused spells and artifacts native to this shattered world.The Demon Hunter, Hearthstone’s first ever all-new class since launch, arrives today, alongside Ashes of Outland. Suffused with chaotic fel energy and capable of fearsome feats of soul magic, the Demon Hunter’s unique playstyle encourages unbridled aggression, with an emphasis on direct hero attacks and powerful demon minions. The Demon Hunter class and corresponding Illidan Stormrage Hero—as well as 30 of the class’s specially tailored cards—are available free to all players who complete the free four-part Demon Hunter prologue single-player campaign.

Ashes of Outland introduces a total of 135 new cards to the game, including Primes, a new type of Legendary minion designed to make a lasting impact on a match. In their initial forms, Primes are strong, economical early-to-midgame minions; upon leaving the board, they’re shuffled back into a player’s deck in a vastly upgraded form. Players will also have to contend with Imprisoned Demons. Initially “dormant” for two turns and unable to attack or take damage, these powerful minions unleash match-shifting effects once they’re activated.

The Year of the Phoenix Commences

The Year of the Phoenix brings some of the biggest fundamental changes that Hearthstone has seen to date (with more to come):

Players who log in to Hearthstone can complete a chain of quests to earn a total of six card packs: three from Ashes of Outland, and one each from Descent of Dragons™, Saviors of Uldum™, and Rise of Shadows™. The first quest in the chain is available today, with the second and third to follow on April 8 and 9. Furthermore, all Hearthstone players get the Legendary minion Kael’Thas free if they log in between now and June 29.

For more information on Ashes of Outland, visit the official site.

Demon Hunters brandish the power of fel, while crushing their opponents with colossal demon allies. They have access to cards with the Outcast keyword, which become more powerful when played from the left or right-most position of your hand—including the turn they’re drawn. 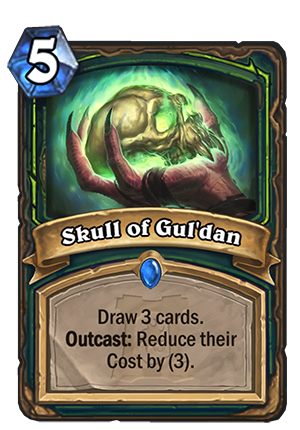 *The Initiate set will belong to the Year of the Dragon for rotation purposes. 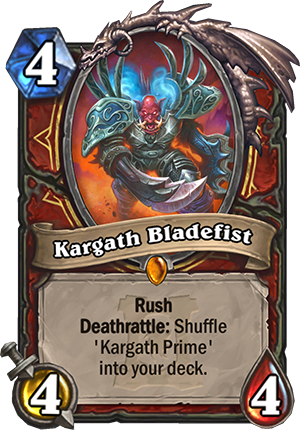 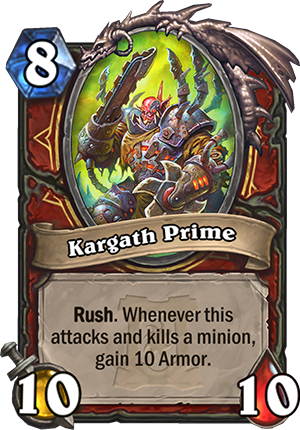 The battlefields of Outland are littered with the remains of would-be heroes and the unrelenting Rusted Legion is raising these fallen warriors for their own twisted purposes. These are Primes—a new kind of Legendary minion Ashes of Outland is introducing to Hearthstone. Primes start off as strong early- or mid-game Legendary minions that hit the board and do their duty, bravely falling in battle to fight for control of the board. When their Deathrattle is triggered, a vastly-upgraded (some may even say completely overpowered) version of themselves is shuffled into your deck. All nine original classes have a unique Prime, like the Legendary Warrior minion Kargath Bladefist. An aggressive 4 mana 4/4 with Rush in his starting form, Kargath upgrades into Kargath Prime, an 8 mana 10/10 with Rush, who grants you 10 Armor whenever he kills an enemy minion. 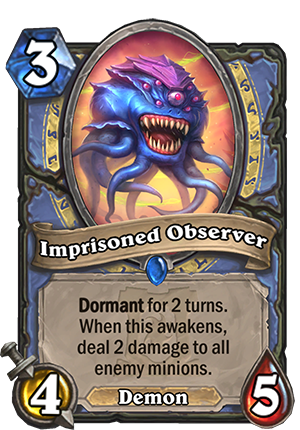 Ashes of Outland also introduces Imprisoned Demons, fel entities that come into play Dormant for two turns. Initially untouchable by either player, but visible to both, these powerful minions unleash wicked effects once they’re activated, with the potential to swing the outcome of a match.

With the release of Ashes of Outland, we’re introducing the Tavern Pass—an all-new way to access Perks for Battlegrounds. Available for $19.99 or 2500 Gold, the Tavern Pass includes four Arena Tickets and the following Battlegrounds Perks for the duration of the Ashes of Outland expansion cycle: advanced stats, visual emotes, a third and fourth hero to choose from at the start of a game, and early access to new Battlegrounds Heroes (subject to the release schedule of new Heroes).

If you currently have Battlegrounds bonus stats, choose from 3 Heroes, or visual emotes unlocked—you will get access to the equivalent new perk starting on March 26. Battlegrounds Perks earned from collecting Descent of Dragons packs (including the new perks such as choosing from 4 heroes) will expire once Ashes of Outland is released. With the introduction of the Tavern Pass, which is included in the Ashes of Outland Mega Bundle, players will no longer have to purchase card packs in order to unlock Battlegrounds Perks.

Kael’thas Sunstrider, a Legendary neutral minion, is breaking free from Ashes of Outland and entering Hearthstone a month early! Starting March 17, all players can log in to receive* the Lord of the Blood Elves, who is playable immediately, and explore his unique power—with Kael’thas in play, every third spell each turn is free.

Ashes of Outland is only the beginning. A new, totally free, solo adventure will be coming later in the expansion cycle! Illidan and the Demon Hunters will take the offensive against the Rusted Legion with the fate of Outland hanging in the balance yet again . . . stay tuned! 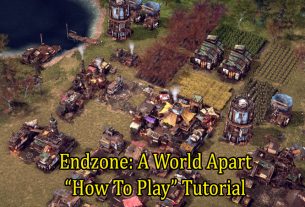 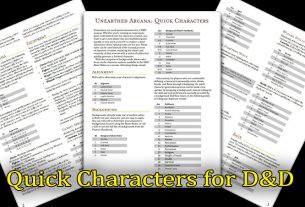 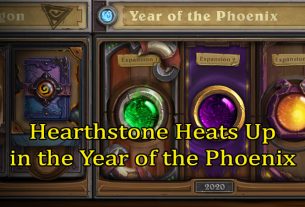 GameMasters 🥶☃️🥶 ·
@gamemasters
whoah... what mystery does this box contain? Just got dropped off via FedEx at the house.. #magicthegathering? #dungeonsanddragons? something else? I'll find out when I get off work! https://t.co/wG4KuPsJD9
View on Twitter 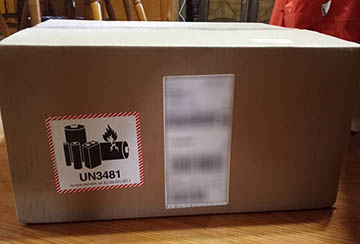 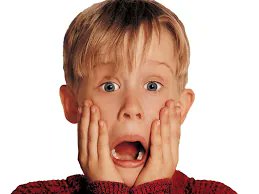 GameMasters 🥶☃️🥶 ·
@gamemasters
#GamerNews 1-24-22 We have a LOT of gamer related news to cover today, grab your coffee and let's have some fun! #microsoft #dnd #mtg #pokemon #fortnite #ttrpg #WWE2K22 and more!
https://t.co/q0fPNryZ4J
View on Twitter
2
3