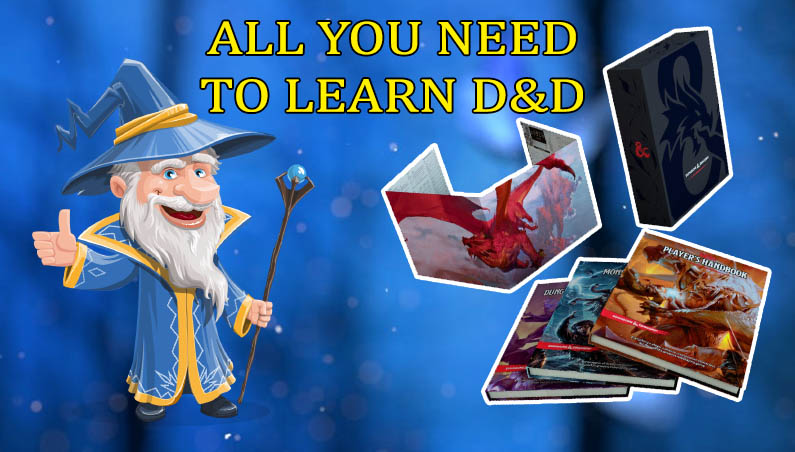 Bored?  Always thought about getting into Dungeons and Dragons but didn’t know exactly where to start?

Well, this article is a perfect start!  The great news is that you don’t need a major amount of stuff to get started with D&D!

Are you going to run the game or just play?

If you are going to just play, then what you need is the Player’s Handbook and some dice.  That’s really it!

Feeling like you want to run the game (this is called being the Dungeon Master or DM for short)? Then you will need the DM’s Guide, Monster Manual, some dice (it helps to have the Player’s Handbook but it’s not necessary) and a Dungeon Master’s Screen (more on that in a bit).

See?  Told you that it didn’t require a major amount of stuff to get started!

Okay, okay, it can be a bit more complex, but let’s explore what the basic-in-a-nutshell options are first. 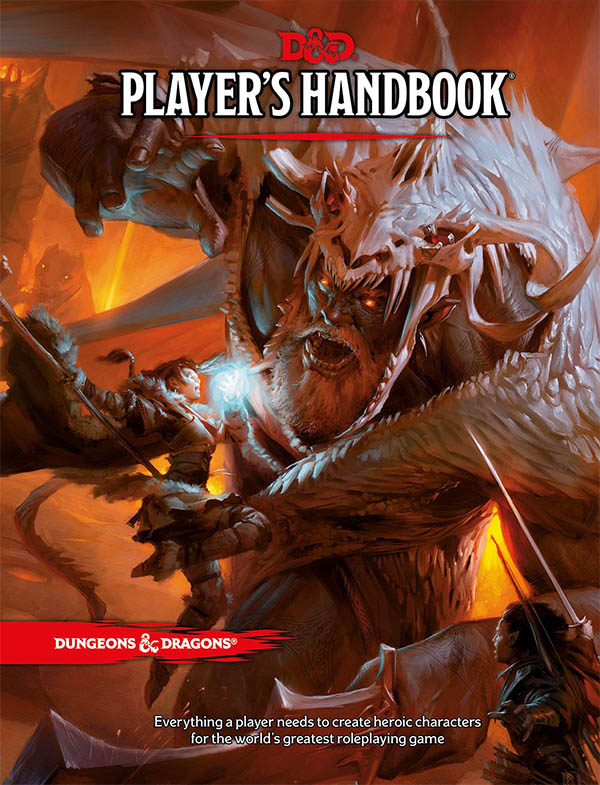 This is the book that is a MUST HAVE for anyone wanting to play D&D.  Simply put, it’s got all the information a player will need to create and ultimately run their character.

This is where you will reference your race, class, and other statistics about your character as well as skills that will help you survive against what your DM may throw at you.

A Player’s Guide is also helpful for a DM to own as it provides an easy reference to look up what knowledge your player has access to (so you can double-cross them – nah, you aren’t one of those kind of DM’s are you?)

This is also where you will find a list of spells and equipment for your character to purchase during creation. 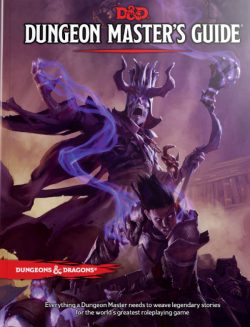 A DMG is required for any Dungeon Master to be able to run a game.  It is chocked full of all the little details you will need to know in order to provide a rich and balanced game.  Oh and it has tables upon tables, stuff like random wilderness encounters, random cavern encounters, and of course the nice loot tables so that you can grant rewards for when your players beat those encounters. 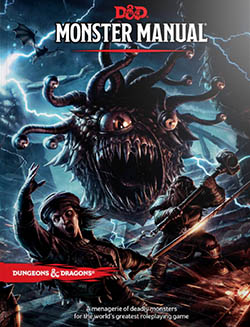 A Monster Manual is exactly what it sounds like, a manual of monsters.  This is the book that the DM will need in order to populate their world with all the meanies that the players will be facing.  Well, and the other good guys too (called NPCs or non-player characters).

Listed inside are all of the statistics and abilities that each monster in your game can have access to.  Which dragon can spit acid?  Which monster can turn a player to stone?  How many kobolds would it take to give a 5th level party a run for their money?  This book has all of that information.

The Monster Manual is a book that I’m a little more protective of and would prefer my players to no know the nitty-gritty specifics about (I really don’t want them to know that the monster I just threw at them could be taken down with a simple bucket of water). 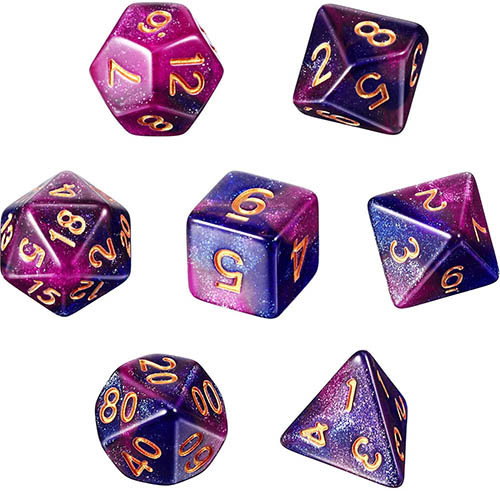 A quick Amazon search yields thousands of options for dice.  If the books above are the brains of D&D, dice and the life-blood.  Different dice hold different functions and vary from character to character in their function.

Some hold various uses, a D-4, for example, can tell you how many hit points you just healed for, or how much extra elemental damage you did.  A D-20 is used for almost every feat check from climbing a rope, swimming, jumping off of a tree branch and landing onto the hovering back of a beholder before you shove a dagger into it’s eye, stuff like that.

My dice are very personal to me and I never let anyone use them.  I’m mean like that.  Listen, dice have a mind of their own.  If you talk to them like plants and are nice to them, they will be nice to you.  If you use greasy pizza fingers on them, well, they will react in kind.  Well, unless they like pizza grease.  Then they might before better.  Regardless, it’s up to you to find a set that you like and that like you back.  Both players and DM’s will need a set of dice.  DM’s might need multiple. 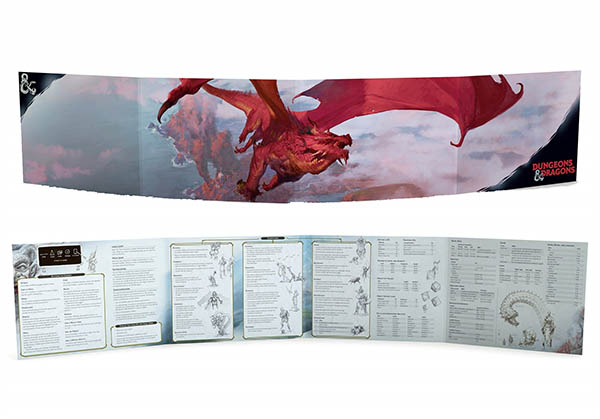 This is something that many Dungeon Masters make use of.  It’s a handy little screen that lists many useful charts all in one place for fast reference so that you don’t have to flip back and forth in your DM’s guide.  Plus it acts as a great wall to hide your delicate information behind so that the eyes of the players don’t spoil the ending!

I’d recommend the Wizard’s of the Coast made DM screen if you are just starting out, only because it will be generic enough to provide you with everything you need, however, once you have gotten yourself to a point of learning a fair amount of information from the DMG, you really could create your own custom screen.  I may very well create an article in the near future detailing my custom made DM screen and how easy it is to create one of your own to suit your campaign’s specific needs.  I’ve even made one for different campaigns that I knew would need to provide quick information based on the needs to that particular campaign.

Told you we would get to this one in a bit.  Yeah, you can’t buy this one in any store… or can you?  My first game as a player was something so familiar but it was changed in such a way that I couldn’t place my finger on it at the time.  It was only about a year after that it occurred to me what the story was from.  We (my party) encountered upon a village only to find that one of their people had died the night before.  The body was found at the base of a tower with a black stain found on their hand and tongue.  Some suspected suicide, but as players, we knew it was a murder mystery!  During the course of our game, we encountered a secret group made up of various high ranking officials from the town, and of course more folks were murdered.  We eventually solved the who done it and as mentioned, about a year later my DM confessed that the idea for the game came from the book The Name of the Rose by Umberto Eco.

This!  Imagination!  You can turn almost anything into a grand D&D campaign!  Even a trip to the grocery store can be turned into a grand campaign.  My son really wanted some pork ramen.  I went to three different stores trying to find it across two weeks (seriously, how can my entire city be sold out of pork ramen??).  I encountered a very nice old woman, a fairly mean old woman that made a rude comment about my choice of orange juice, and found a dime in the parking lot.  This easily can be turned into: A merchant has a missing pig and suspects one of three farmers took it (please hurry before it’s turned into bacon!).  The first farmer is super nice and provides the adventurers with everything they may need in terms of information and food.  The second farmer isn’t so nice and swiftly turns the party away and the third farmer.. has been killed and on the threshold to his estate is a shiny piece of silver with a spot of blood on it.

Anything can be used for sources of inspiration, but imagination is the ultimate key to having fun when getting into Dungeons and Dragons.  If you are bored, give the game a try.  It’s fun and before you know it, your mind will be consumed with all of the possibilities that D&D opens up! 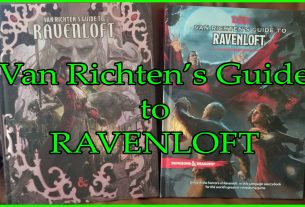 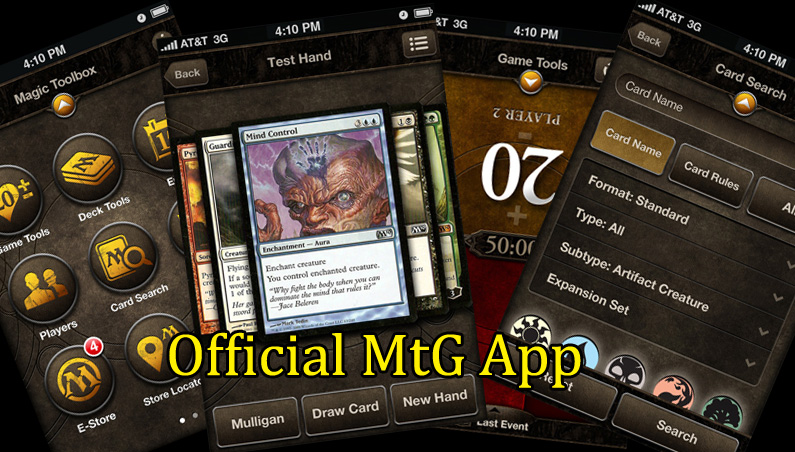 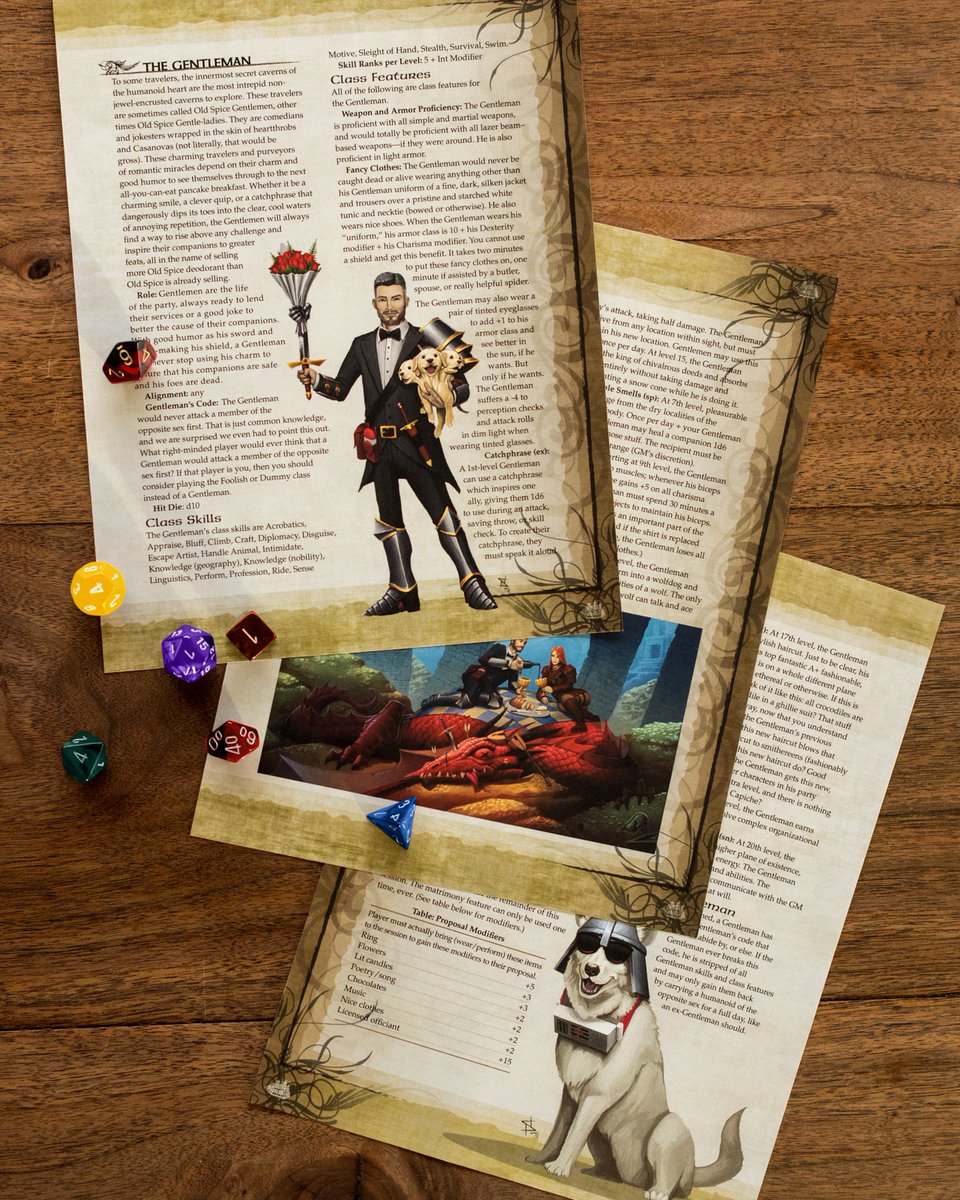