The term ‘Multiverse’ has been around for a very long time.  No, it’s not a concept that the Marvel Cinematic Universe (MCU) created, nor was it created in the Marvel comics, although Marvel certainly does make use of the term and has, in recent years, made the term a bit more known.

Okay, so the point to this artickle (in another universe that’s how ‘article’ is spelled – I verified with their spell-checker):

I have been experiencing my other realities.  This is not deja-vu.  This is actively experiencing what my other selves have been doing.  For example, back on May 6th of this year (2019) the trailer for Spider-Man: Far From Home was released.  In the universe that I remember, Kevin Sorbo played Mysterio.  I’ll fully admit that this sounds crazy, but that’s who I saw.  However, upon watching it this past weekend (July 7th, 2019) I was a little in shock when I saw Jake Gyllenhaal playing that character.  I kept waiting for Kevin to appear (I kept thinking to myself that – ironically – Marvel was going to introduce more evidence of their multiverse) but he never did.  As I said, I know that sounds crazy.

But… that is just one example.

One could argue that this is an example of the Mandela Effect (a phenomena where the memory is different that documented history – named after Nelson Mandela where many folks remember him passing away while in prison – but he died a free man in 2013), but I can’t help but feel there is something deeper to this.

Yesterday, for a moment, I saw through the eyes of my other self at work, on a stage giving a talk about marketing.  This is a profession that I have had in the past, but never have I been on a stage giving a talk. The experience was something akin to a Ted Talk environment, the subject was about Common Sense Marketing, and I was essentially explaining that one should not use smarmy tactics to market one’s goods, but should instead simply keep your plan simple.  This “vision” was beyond specific.  I was seeing this unfold quite literally right before my eyes, as if I was actually on that stage, except I wasn’t.  I was driving my car and had to pull over because this was so overwhelming and confusing.

I’ve has slivers of Understandings like this happen for years, but never a full out, I’m-here-in-real-time-experiencing-this.

This in turn begs the question, do the other versions of me in other realities ever experience these Understandings as well?  I can honestly say that I don’t have a memory of that, but I wonder if that is the next step, full on communication – a solid back and forth discussion.

Another thing to point out; I’ve been different in the other realities.  In some I’ve been very thin, in others I’ve been quite overweight.  Yes, in some I’m a different gender.  In MY reality my daughter was born first, then my son was born 4 years later.  In other realities, my son was born first, and in even others, I never had kids (or only had one).  I’ve had different names and different jobs.  When all of that is combined, I suppose one could ask the question, how do I know that those are actually me and not just some random miss-fire of my synapses?

A friend recently told me that there are others out there that have also experienced similar Understandings as I have pointed out here.  That usually it happens when one’s mortality is about to be tested.  For me to be observant and be mindful of my health and surroundings.  Of course, there is the itch in my mind that I need to somehow warn my other selves…

While I cannot provide any concrete proof of anything that I have written here, I will posit this:

I get it, I know this sounds crazy or silly and that I must be on some kind of drug (I can only assure you that I do not do drugs).  I fully realize that what I am putting out sounds fantastical.  I fully understand that, but I can’t be the only person to experience this can I?

I think the answer to that question would be the proof. 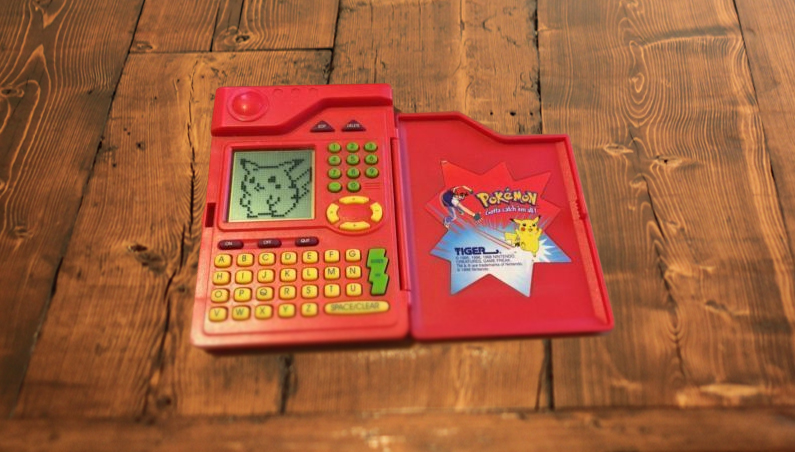 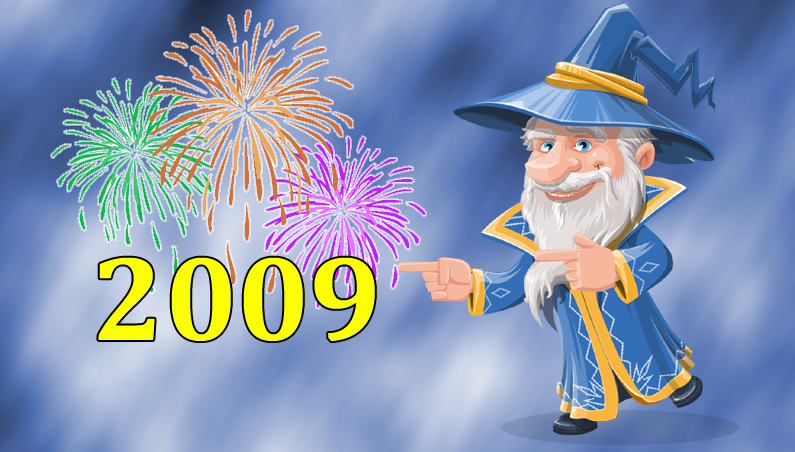 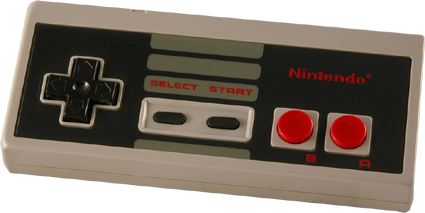 When you cant find #butterbeer , this'll do! https://t.co/Yhtj1Q0O6D
View on Twitter 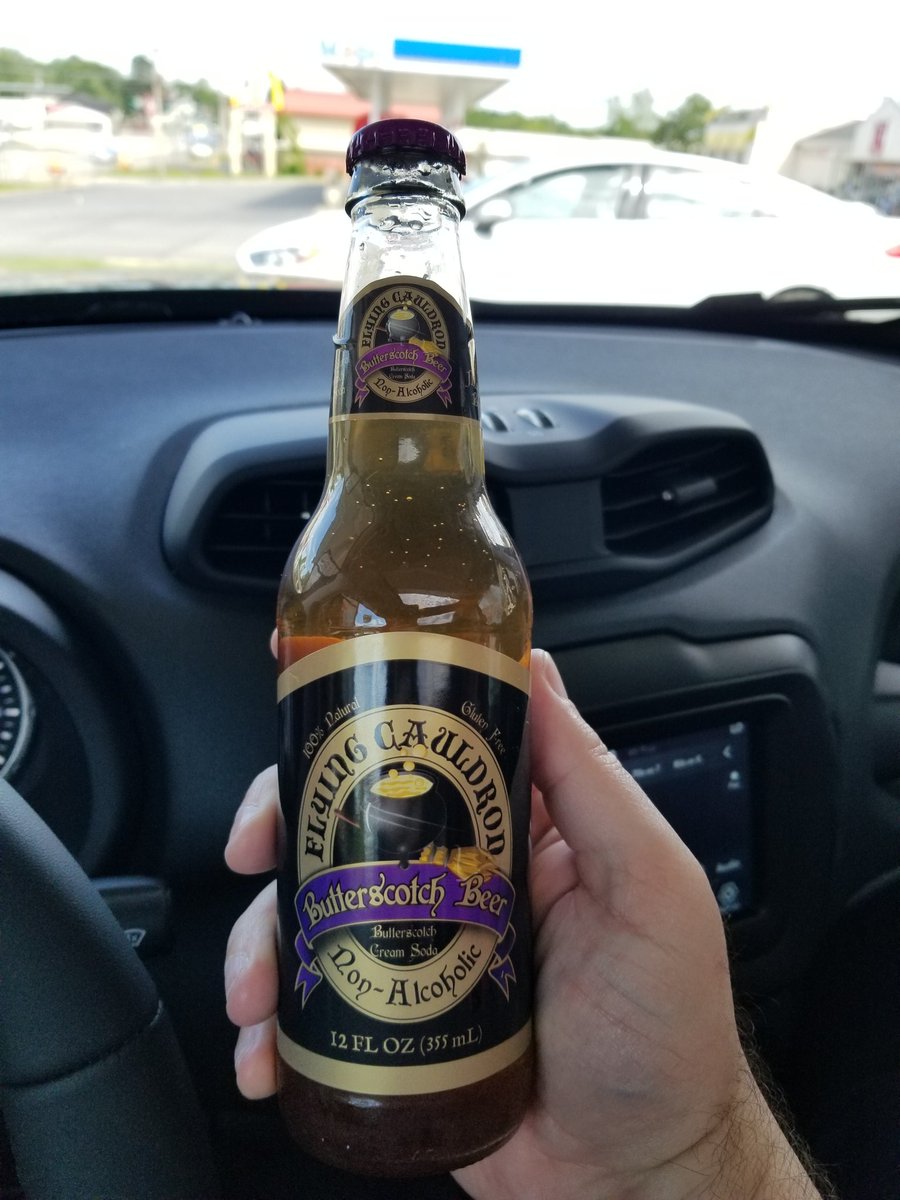 so.... I've been kinda hooked on The Infected... SUPER good looking graphics!
View on Twitter
0
0

What is The #Bagman? Find out in tonight's Van Richten's Guide to #Ravenloft : Monster or Myth? https://t.co/trJePwKv2x via #VanRichtensGuide
View on Twitter
0
0

Van Richten's Guide to Raveloft : If you like #horror then this is a must for you! #VanRichtensGuide #Ravenloft #dnd #dungeonsanddragons #rpg #ttrpg https://t.co/DiYuuadzWg
View on Twitter
0
0

Van Richten's Guide to Ravenloft First Look! Grab some #coffee and get ready for some #vampires! #ttrpg #rpg #dnd #dungeonsanddragons https://t.co/DiYuuadzWg via @YouTube
View on Twitter
0
1