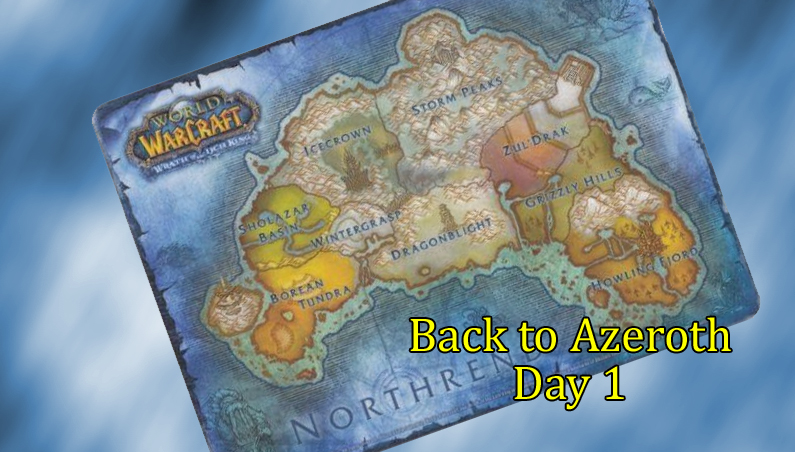 After having given up on Norrath and it’s super crappy graphics (well, i’ve not completely given up, I’m going to adventure into that realm at least once more sometime in the next few days; be sure to keep an eye on the Adventure Journal for that entry), I decided to return back to World of Warcraft.

I ran into some people that play on the Hellscream server and they have more or less talked me into coming back.  Besides, I’d like to check out Wrath of the Lich King.  Last time I played was about 3 months or so before WotLK came out, so I’m sure there will be much to “re-learn”.

It took me the better part of 12 hours to reinstall the main game and Burning Crusade plus the 3 gigs worth of updates.  After that I jumped in, my level 70 warrior was still there as were my lower level henchmen.  Cool.  I still have about 600 gold too (I could have sworn I posted in Return to Norrath Day 1 that I had 50,000 gold here in Warcraft…  Bad memory I have, I would say?).  Plus all my items.  When I left I had just maxed out my mining and blacksmithing and subclass of hammer weaponsmith.  The very last thing I did was create Deep Thunder, a 2 handed mace that had a chance of stunning your enemy for 4 seconds.  Combine that with Mace Spec from the Arms talent tree and you could potentially stun them for up to 10 seconds.

Neat, I found that my talent trees had been wiped clean, makes sense, they introduced new things and they wipe them each time.  Free chance to try something new.

Imagine how pissed I was to see that they changed the Mace Spec to ignore 15% of your opponent’s armor (when speced with 5 points).  Not bad, but certainly NOT the stun spec I had worked my ass off to be able to make Deep Thunder for!

Okay, so I’ll switch back to speccing in Axes, still get increased crit % with that spec.

Next I discovered they added what lots of other games out there right now are doing; achievements.  Left for Dead does this, Halo does too (I think).  I like this feature, when I play WoW, I need a goal to work towards; this is perfect!

And pets, oh thank goodness they finally gave me the ability to free up some bank slots!  they added a nifty area where you can add all of your pets and mounts and other companions and you simply cast them from there.

They also added another feature called Glyphs.  I’ve not had a chance to really check that out yet.  From the auction house it looks like the might be specific enchants you place into a book and reap benifits from that.  Neat!

There are a few more new things to check out, but first I need to remember all of the addons I used to use…

Funny part is, I’ve not even had a chance to play yet, mainly installing and checking out the new technical changes.

I certainly look forward to actually sitting down to play once I have everything set up to my playstyle again. 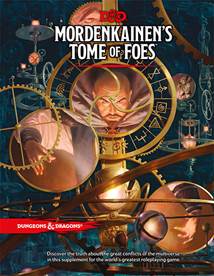 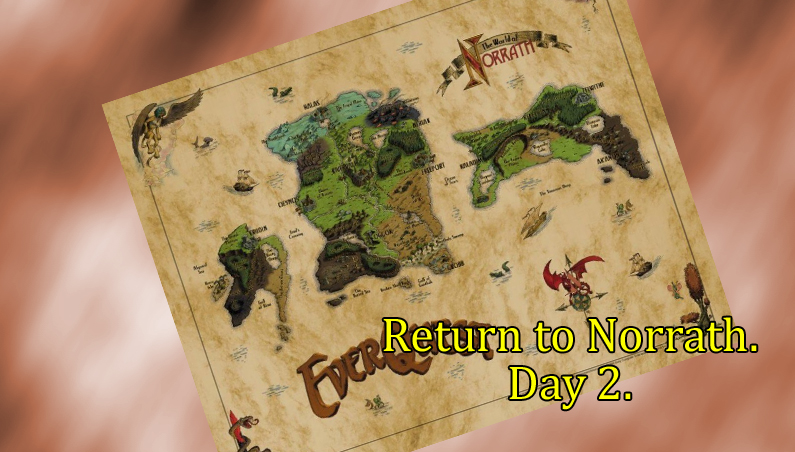 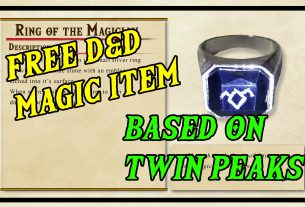