There are two schools of thought when it comes to charts.  Some dungeon masters love em, others hate em.

I’ve always been fond of tables such as Critical Hit and Critical Fumble.  What I did not like was the lack of detail.  That is, I hated that you were to use a 1d20 to roll the actual result on a table.  I’m fond of my zocchihedron (d100) and I don’t get to use it often enough.  With that in mind I came up with a Critical Hit chart and a Critical Fumble chart that had listings from 1 to 100.  Nothing duplicated.  In the tradition of the highest number is the best, that would make number 1 the worst roll.  You don’t want to roll a 1 after you have rolled a fumble.  I’ll post my charts over the next few weeks, but for now I want to examine my D&D Critical Spell Fumble Chart.  Feel free to adjust any of these to fit your current campaign or play style.  Let’s start with the worst possible roll you can get and get better from there…

1.  You sneeze at an inopportune time causing the spell to go awry.  All items on all party members are destroyed.  NO saves.

2.  Flowers shoot from your hands.

3.  A monster as the spell Summon Monster VII is summoned.  It attacks the party.

5.  Nearest village sinks into the ground.

6.  Gravity doubles for next 1d4 rounds.

8.  All water within a mile evaporates.  All life feels dehydrated.  -5 to each subsequent roll hereafter until fresh water is consumed.

11.  Caster looses all spells for the rest of the day.

14.  Roll 2d12, caster is now the result’s years younger.  If this causes the caster to be unborn…  they poof out of existence.

16.  Caster is teleported 200 feet away in a random direction.  Just pray you are not standing next to a cliff…

21.  The next time a fire spell is cast, it instead does the effect with snow.

23.  Monster Summoning VII is cast 1D6 times.  Each monster summoned has a 50% chance of attacking the party.

25.  Target is transformed into a small statue for 1d6 rounds.

27.  Target’s weapon does 6d6 damage on next successful attack.

29.  Stars are visible during the daytime for next 1d12 days.

35.  A town emerges from the ground half a mile away.  It is populated by living dead.

36.  Large boulders fall from the sky.

38.  Nothing happens for 2 rounds then 2d20 zombies of appropriate difficulty appear and attack the players.

39.  Caster and another party member change bodies for 1d4 hours.

40.  Caster is transformed into a Stone Troll for 1d4 rounds.

44.  Caster thinks that fire will heal any injury.  This thought lasts until the caster sleeps for 2d6 hours.

53.  Random party members falls in love with next person they see for 24 hours.

57.  Casters eyes glow red until they sleep for 1d6 hours.

61.  Target looses half their HP (damage only, they are now considered bloodied, they can be healed).

67.  All magic effects, including magic items on party members are neutralized for 1d4 rounds.

69.  Random bladed weapon on party member glows green when orcs are close by.

74.  Target is charmed as if Charm Monster or Charm Person was cast upon it.

78.  Air – You open a momentary portal to the Plane of Air and are accosted by a howling blast of air that deals a d4 of sonic damage for every two adjusted caster levels, minimum one, to you and everyone within 10 feet of you.

79.  Earth – You open a momentary portal to the Plane of Earth. A large, irregular chunk of stone materializes near you and fragments, damaging everyone within five feet. Roll 1d8 on the grenade like weapons table to determine the direction from you (1 being in front of you, 5 being behind you), and then 1d10 to determine how many feet away. Roll a d6 per every two adjusted caster levels, minimum one.

80.  Water – You open a momentary portal to the Plane of Water. You and everyone else within five feet is hit by a sudden torrent of pure water from above. There is no other effect beyond being drenched (though the drenching itself may cause problems if you are holding a torch, for example).

81.  Fire – You open a momentary portal to the Plane of Fire and are accosted by a gout of flame that deals a d6 of fire damage for every two adjusted caster levels, minimum one.

82.  Negative – You open a momentary portal to the Negative Energy Plane and are accosted by a wave of negative energy that deals 1d6 damage per two adjusted caster levels, maximum 5d6, minimum 1d6. In addition, you must make a Fortitude save or gain a negative level for 1d8 hours. (There is no chance for the negative level to become permanent.)

83.  Positive – You open a momentary portal to the Positive Energy Plane and are accosted by a wave of positive energy that heals 1d6 damage per two adjusted caster levels, maximum 5d6, minimum 1d6. Any extra health becomes temporary hit points that disappear in 1d4 hours.

84.  Caster falls down unconscious for next 1d4 rounds.

88.  Next party member that dies is brought back to life fully healed with no losses.

92.  Caster gains the knowledge of how to craft a Ring of Invisibility.  However, once it has been made, the knowledge is forgotten.  The ring will gran invisibility for 1d4 hours.

94.  Caster feel compelled to ring a bell.  no other actions may be taken until the player can ring a bell.

95.  Spells works as normal, target is frightened for 1d4 rounds.

96.  Target grows a 1d4 foot tail for 1d6 days.  If target already has a tail it grows that much longer for that duration.

97.  All party members wounds are healed to full.

98.  All magic items on all party members are fully charged. 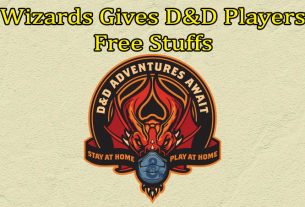 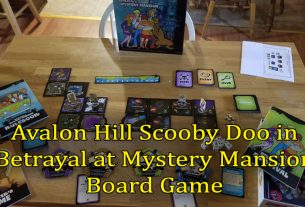 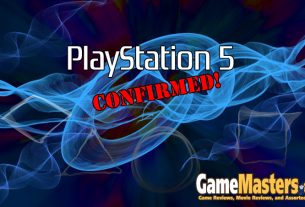 Have you ever gotten lost in a #CornMaze? Wanna see what someone cites as a cross between Children of the Corn and The Shining? Then check this out! https://t.co/QgNwAIjwrp
View on Twitter
0
0

anyone having issues with sending tweets to twitter from #warcraft? I keep getting Tweed failed to send to Twitter message when sending an ach
View on Twitter
0
0

What kind of flavor is this???? I've always been curious as to what butterflies taste like! #gamer #monster #energydrink https://t.co/QQzG4FffGQ
View on Twitter 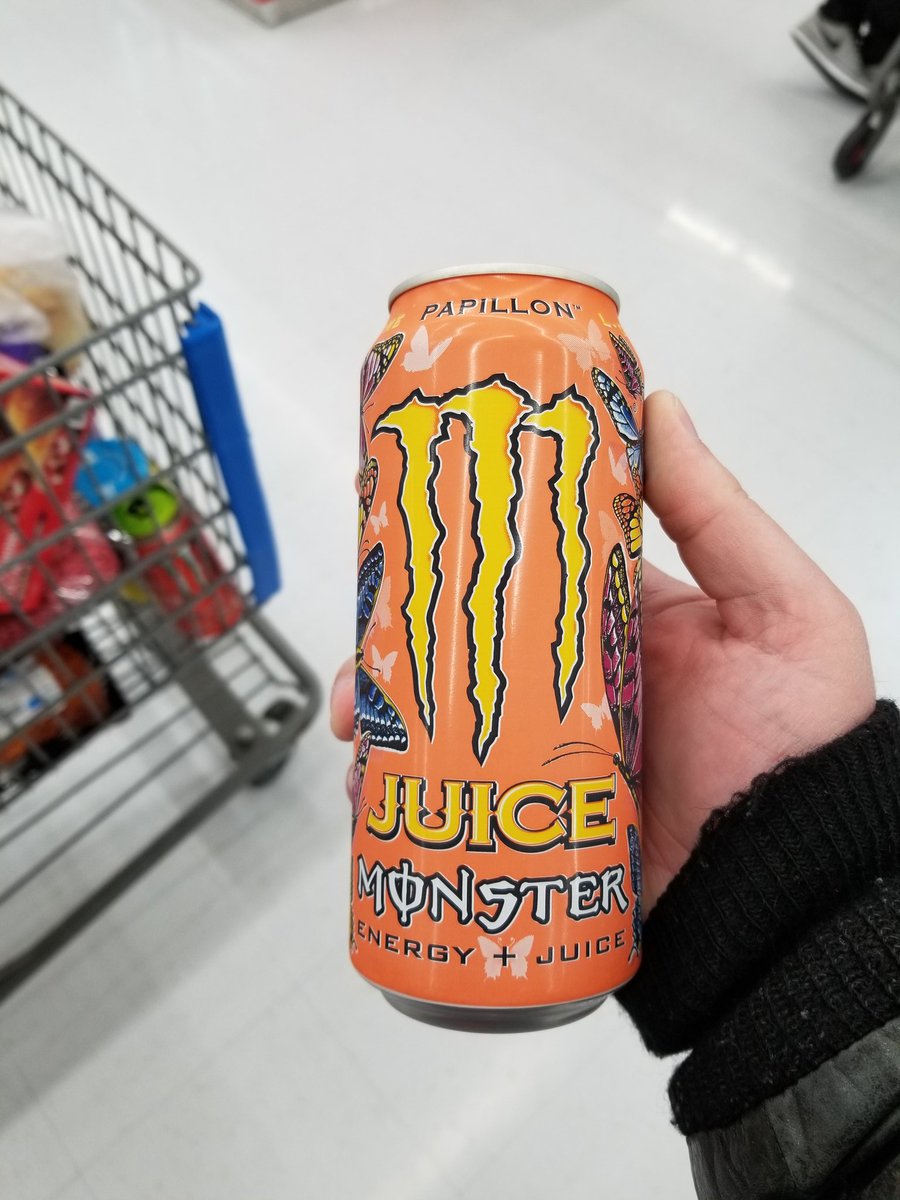 Speaking of #bumpwrsticker look @ what came in the #mail today!!! #zombieuniversity stickers! https://t.co/RC66PQcQFJ
View on Twitter 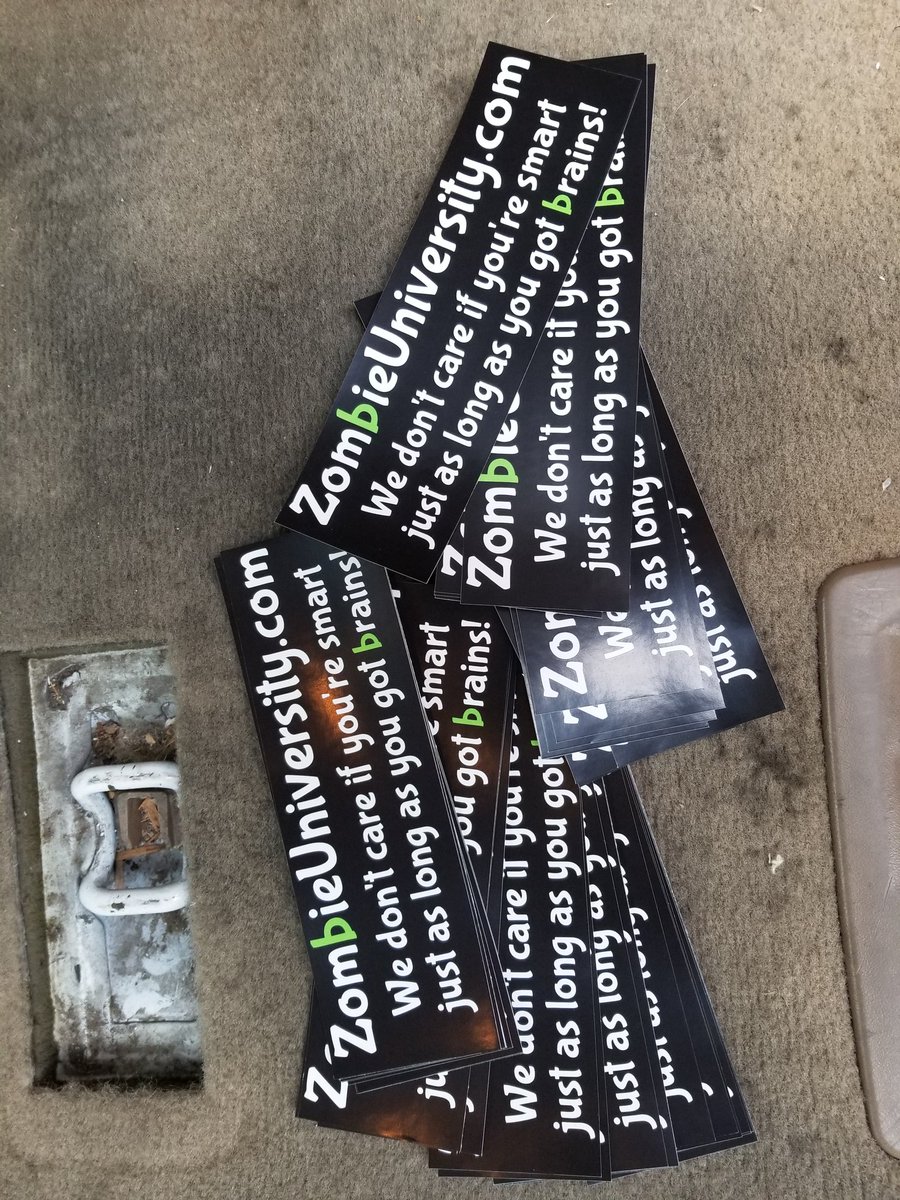 If I make a #bumpersticker for #GameMasters what should the tag line be? Best suggestion will get some free bumper stickers! #rpg #imoutofideas
View on Twitter
0
0