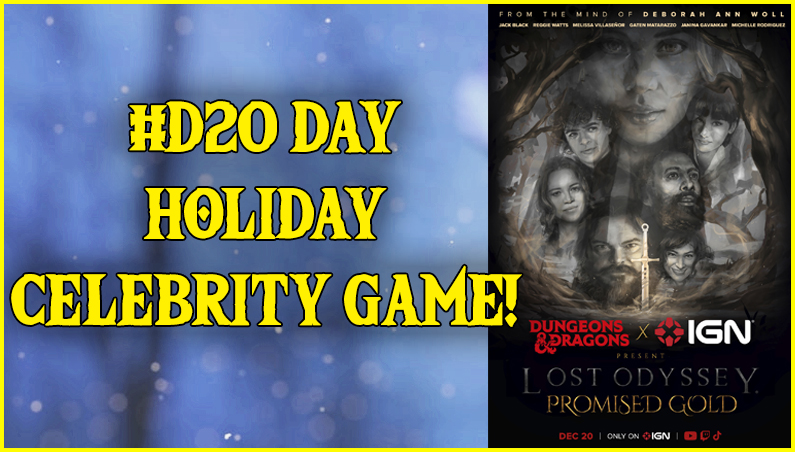 File this under Press Release!

It’s almost December 20 and that can only mean one thing… D20 Day is happening on Monday!

To celebrate, a brand new holiday-themed celebrity game featuring Jack Black, Michelle Rodriguez and other guests will premiere at 10am PT on Monday.

DM’ed by Deborah Ann Woll, the Lost Odyssey: Promised Gold will have fans catching up with the adventures of Jack Black’s Barrolo after the end of his last D&D adventure. The game will raise money for Extra Life and the Children’s Miracle Network Hospitals.

The full cast list and their respective D&D characters include:

In addition to the celebrity game, Wizards of the Coast is releasing a free adventure on 12/20 for fans and families alike to come together and embark on an epic quest over the holidays. The free adventure will be available on the Essentials Kit product page and Stay and Home Play at Home hub.

Lost Odyssey: Promised Gold will stream exclusively on IGN’s TikTok channel at 10:00 AM PT on 12/20 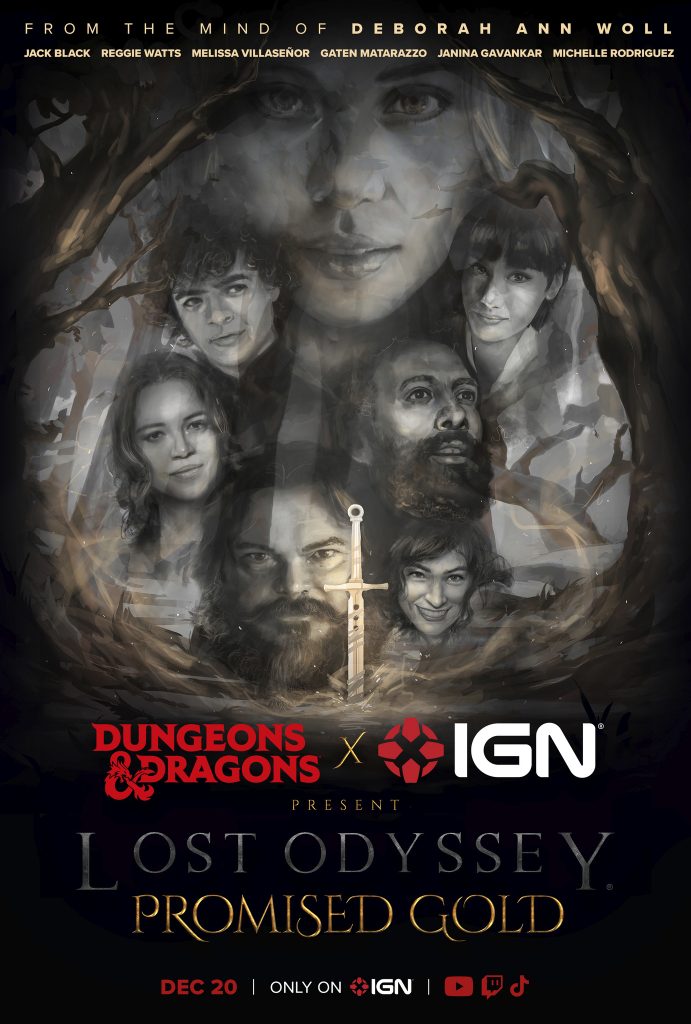