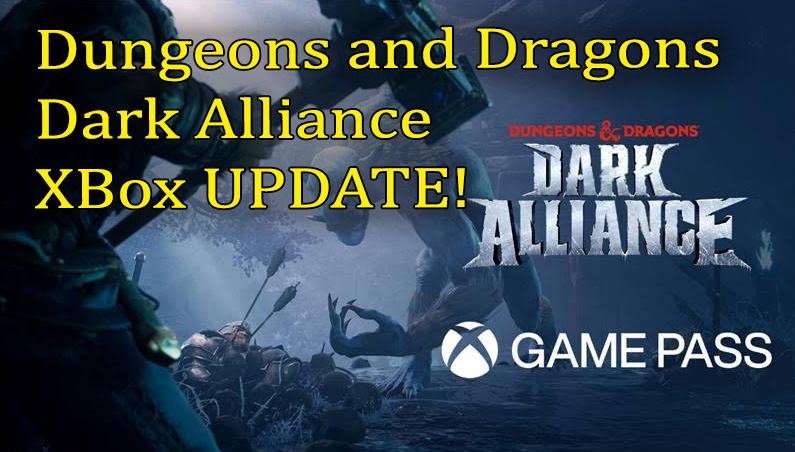 About a month ago we released news of a Dungeons and Dragons RPG video game called Dark Alliance.  Well, we have a pretty major update!

Wizards of the Coast and Tuque Games are excited to announce Dungeons & Dragons Dark Alliance will be available on Xbox One, Xbox Series X|S, Windows 10 PC, and phones and tablets via Xbox Cloud Gaming (Beta) with Xbox Game Pass on launch day, June 22! In addition, the game will support PC and console cross-play from day one!

We also have 3 new screenshots to share with you, along with some news direct from By Jeff Hattem, Head of Studio & Creative Director, Tuque Games!

Dark Alliance lets you choose from four iconic heroes, the Companions of the Hall – Drizzt, Catti-brie, Bruenor, and Wulfgar –with over 50 different moves, special abilities, and team-attacks. The combat is pick up and play but difficult to master, with emergent strategies and tactics depending on the situation, skills, and monsters.

Choose what’s best for you: rapid strikes, backstab executions and a giant panther? Drizzt is your guy. Acrobatics, long range bow and arrow more your style? Catti-brie will suit you just fine. Whatever your play style, the Companions have you covered. And it’s a good thing they do…

You’re not in Baldur’s Gate anymore, Bruenor. The companions (and you!) find yourself in the frozen north of Icewind Dale seeking the ancient and powerful crystal shard – Crenshinibon. Whoever wields it, possesses immense power. The only problem are the legions of monsters seeking it for themselves. You know the drill. You’ll face 30 different iconic monsters and factions like the above-mentioned beholders, frost giants, white dragons and verbeeg, as well as duergars, gnolls and many more.

We are excited to bring Dark Alliance to Xbox One, Xbox Series X|S, and Windows 10 PC with Xbox Game Pass! But this is only the beginning of our adventure.

Launch isn’t too far away, and we have so much more to show. That’s why starting tomorrow, May 14, and every Friday until launch, come watch us play Dark Alliance.

Join the developers at Tuque and special guests live every Friday at 12 p.m. PT (3 p.m. ET/7 p.m. UTC) on twitch.tv/dnd and youtube.com/darkalliance. 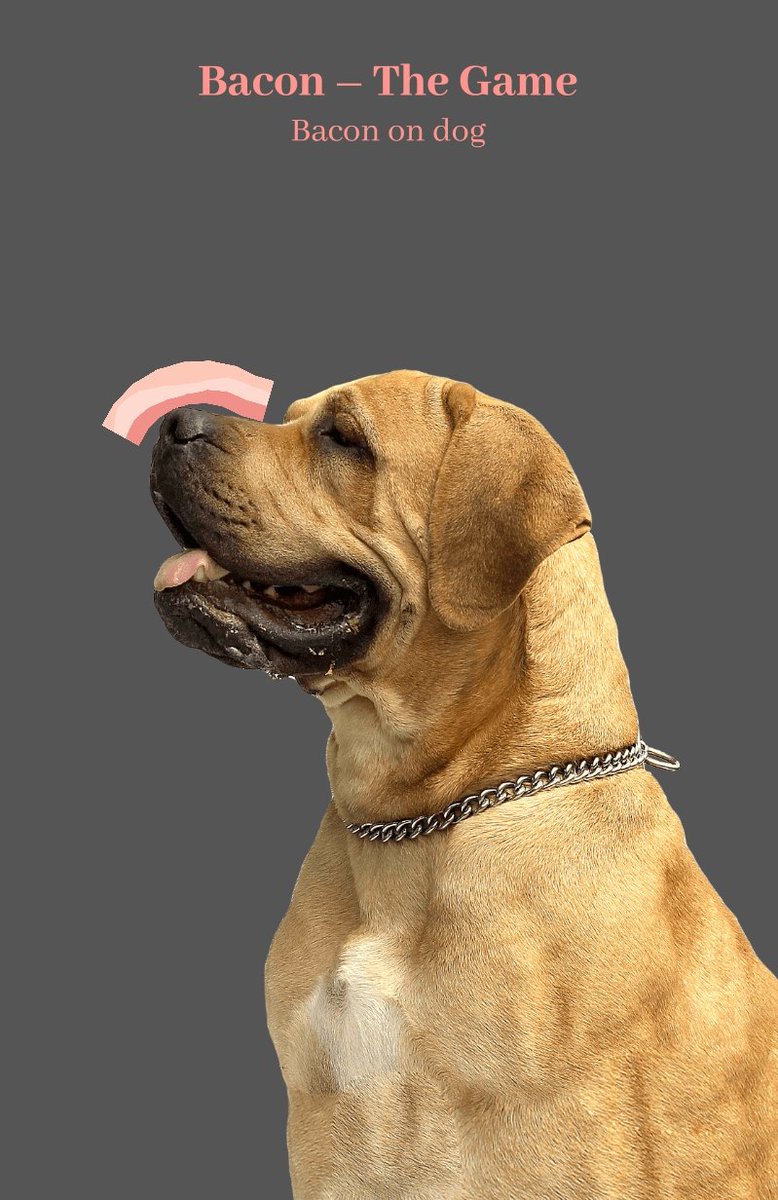